Going to be away

I am flying away today! LOL I am travelling west to Alberta in preparation for my brother's wedding, which is next Monday. I am sure I will blog about that with pictures as well, so be sure to check back!
It's going to be a busy week, but I will be with my family so i know it will be fun!

I recently participated in a teddy bear swap with a group of good friends. It was all "secret santa", so we didn't know who our bear would come from! My partner was a great gal from England, and this is the bear I made for her: 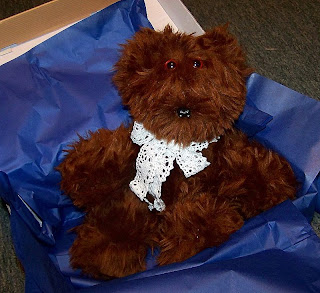 I recieved a GREAT bear in the mail, who also came from England, but from a different friend. This is "Mystic", handmade by Karen! Mystic now holds a place of honour on the top of my TV in the living room! He also brought his own bear food~ a lovely pepperminty cookie made of wax :) 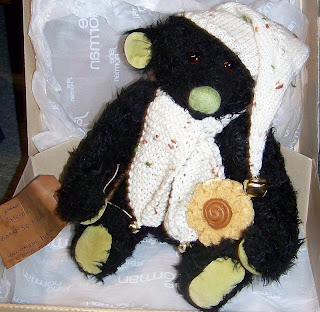 I am doing two more bear swaps, so look for future bear posts!

Before sunday, I knew virtually nothing about this disease. I've just had a crash course. Sunday morning, I was up, ready for church, and getting the boys ready when my sister phoned. She was at the hospital with Samuel, and had been there since the night before. She needed me to come and watch her girls while her husband went to work.
So, all day Sunday, and we were still in the dark. The doctors said he had one of four things~ Scarlet fever, Kawasaki disease, strep, or something viral. He had over half the symptoms for Scarlet fever, and half for the kawasaki. prolonged high fever, sensitive eyes, sore belly, rash, irritability.
I stayed at my sister's house , and on monday, went in to visit Samuel while G stayed with the five children.While I was there, they did an ultrasound on his heart to check for any swelling, which is an indicator of K.D. Around 2:30 a pediatric intern came in to say that the cardiologist had seem some enlargement of his arteries, so they were going to treat for Kawasaki, with gamma globulin treatment as well as aspirin.
Yesterday, his strep test came back positive, so poor guy is getting antibiotics as well! He has to stay in the hospital for 48 hours after his fever breaks, and this morning his fever was spiked again, so he'll be there until at least friday.Poor guy! 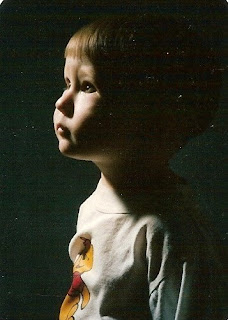 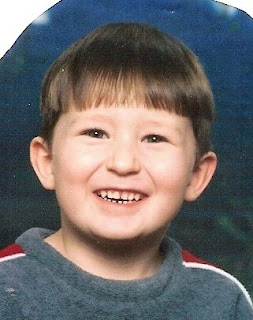 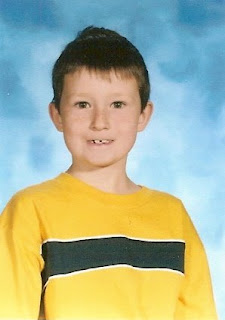 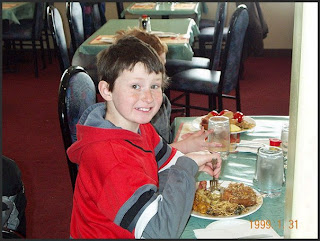 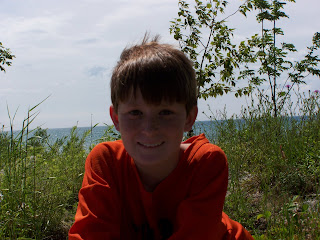 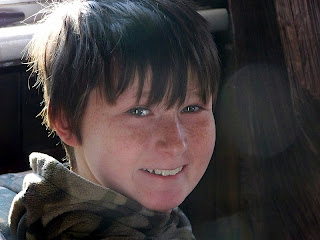